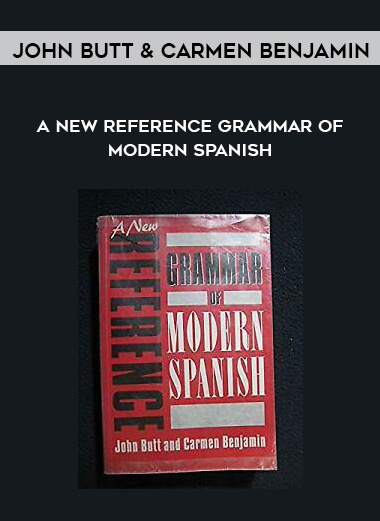 (abridged and revised) This reference grammar offers intermediate and advanced students a reasonÂ­ ably comprehensive guide to the morphology and syntax of educated speech and plain prose in Spain and Latin America at the end of the twentieth century. Spanish is the main, usually the sole official language of twenty-one countries,} and it is set fair to overtake English by the year 2000 in numbers 2 of native speakers. This vast geographical and political diversity ensures that Spanish is a good deal less unified than French, German or even English, the latter more or less internationally standardized according to either American or British norms. Until the 1960s, the criteria of internationally correct Spanish were dictated by the Real Academia Espanola, but the prestige of this institution has now sunk so low that its most solemn decrees are hardly taken seriously – witness the fate of the spelling reforms listed in the Nuevas normas de prosodia y ortograjia, which were supposed to come into force in all Spanish-speaking countries in 1959 and, nearly forty years later, are still selectively ignored by publishers and literate persons everywhere. The fact is that in Spanish ‘correctness’ is nowadays decided, as it is in all living languages, by the consensus of native speakers; but consensus about linguistic usage is obviously difficult to achieve between more than twenty independent, widely scattered and sometimes mutually hostile countries. Peninsular Spanish is itself in flux.

Get A New Reference Grammar of Modern Spanish at Salaedu.com

Take A New Reference Grammar of Modern Spanish by John Butt and Carmen Benjamin at Whatstudy.com